Following selection of the received letters of reference provides insight into the value of the WONROS™ technology: 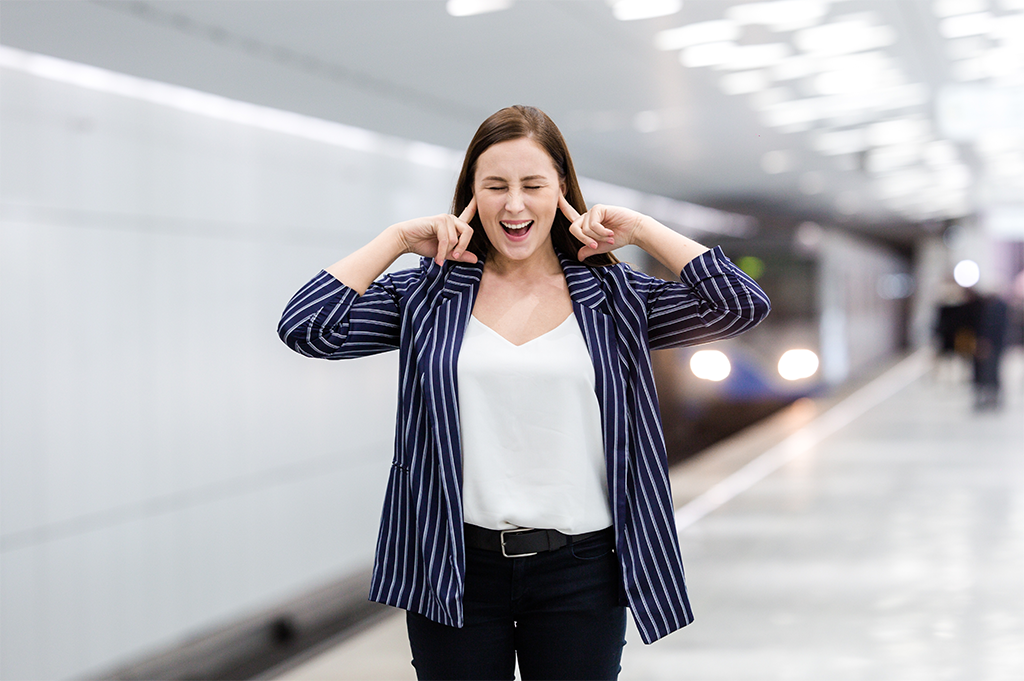 The CL-E1 friction modification devices have improved the quality of life of the inhabitants of — as the squealing noise was almost completely eliminated.

In the post-lubrication state, the noise reduction was in the range from 2,6 dB to 15,8 dB for three different tram types. The highest reduction in noise levels was measured for the tram type – – – that emitted the highest noise levels at the pre-lubrication measurement. The pass-by noise levels typical of all three types became nearly the same.

Our problem with noise has been solved completely. During the summer we do not have any problems whatsoever with sliding or gliding while passing the dosing fields. During winter, humidity and the ice on the rail causes modest slipping while accelerating or braking, but only in the vicinity of dosing fields.

Nine measurements on three different tramway types have been made to establish sound elimination properties of the DBM-KL rail friction modification material. Squealing was reduced for 2,5 dB, 8,9 dB and 16,6 dB. The noise of the loudest tramway was reduced the most. All three tramways exhibited approximately the same noise after lubrication: 86,4 dB, 83,4 dB and 82,6 dB.

We have had problems with railway noise at the – – – train station where there is one of the tightest radii that is allowed in Germany for railway transport of passengers. We have tried other supplier’s solutions beforehand to resolve the noise problems, without success. In March 2021 we have installed ELPA CL-E1 device. With the use of DBM-KL friction modification material it immediately proved its high efficiency. The device works without problems in the summer and winter conditions. We have proved reduction of rail wear in the curves. The breaking and traction were not negatively affected even when flange lubrication system on the trains was turned off. The inhabitants are very satisfied with the reduction of vibrations and noise. Regular maintenance enables reliable operation at low cost. 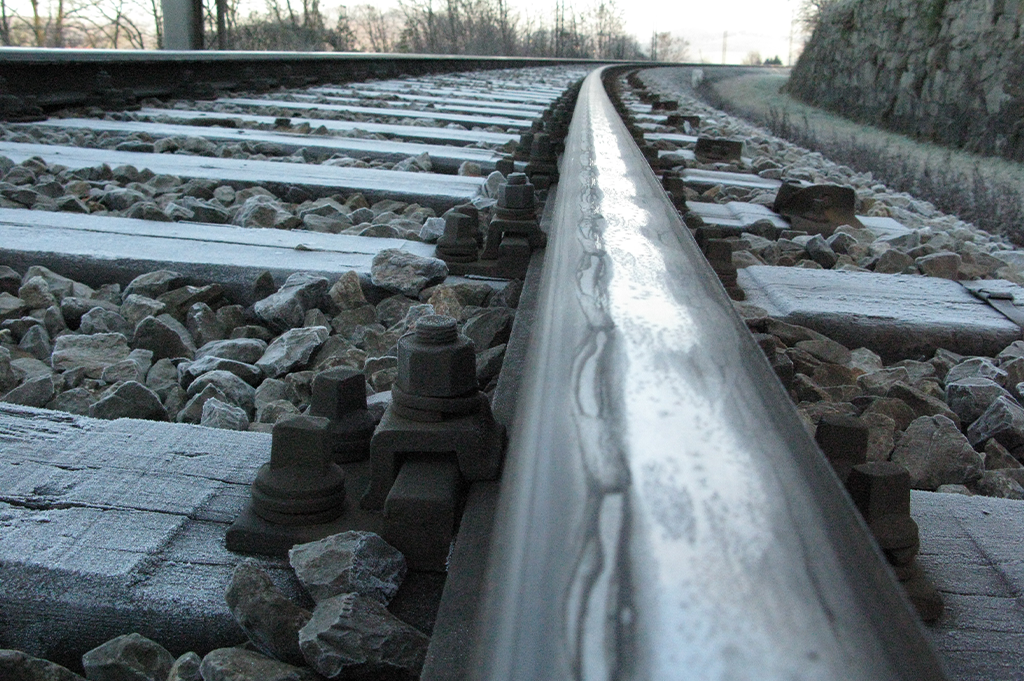 Measurements have been made to establish the efficiency of the CL-E1 system that distributes DBM-KL friction management material on two curves. Results have shown that wear before (August 20, 2016 to May 12, 2017) and after (May 12, 2017 and February 6, 2018) the installation has been reduced by a factor of 3,17. On average wear was lowered from 1,14 mm to 0,36 mm annually per rail.

Between the years 2010 and 2013 several CL-E1 stationary devices have been built on the railway structure of Czech Railways. It has been established with measurements, that in a curve with a radius R=400 m the annual loss of rail was two times lower. Further, the stationary equipment CL-E1 fulfills following criteria:

On a 400 m long curve with six switches a very high wear of rails and switches was detected mainly because of “Hucke pack” wagon types with small and hard wheels. Even though using a graphite containing lubricant had been used, rails and switches needed to be replaced after 3-4 years. Because of good experience with CL-E1 devices applying CHFC composite material on other locations we have installed the device. In a very short time positive results were detected. There were no more metal fillings visible by the rails. Measurements after a year and half proved that wear almost completely stopped and as result maintenance in the curve costs are reduced for 50-100.000 € annually. Consumption of the CHFC material is cca. 8 kg/month. 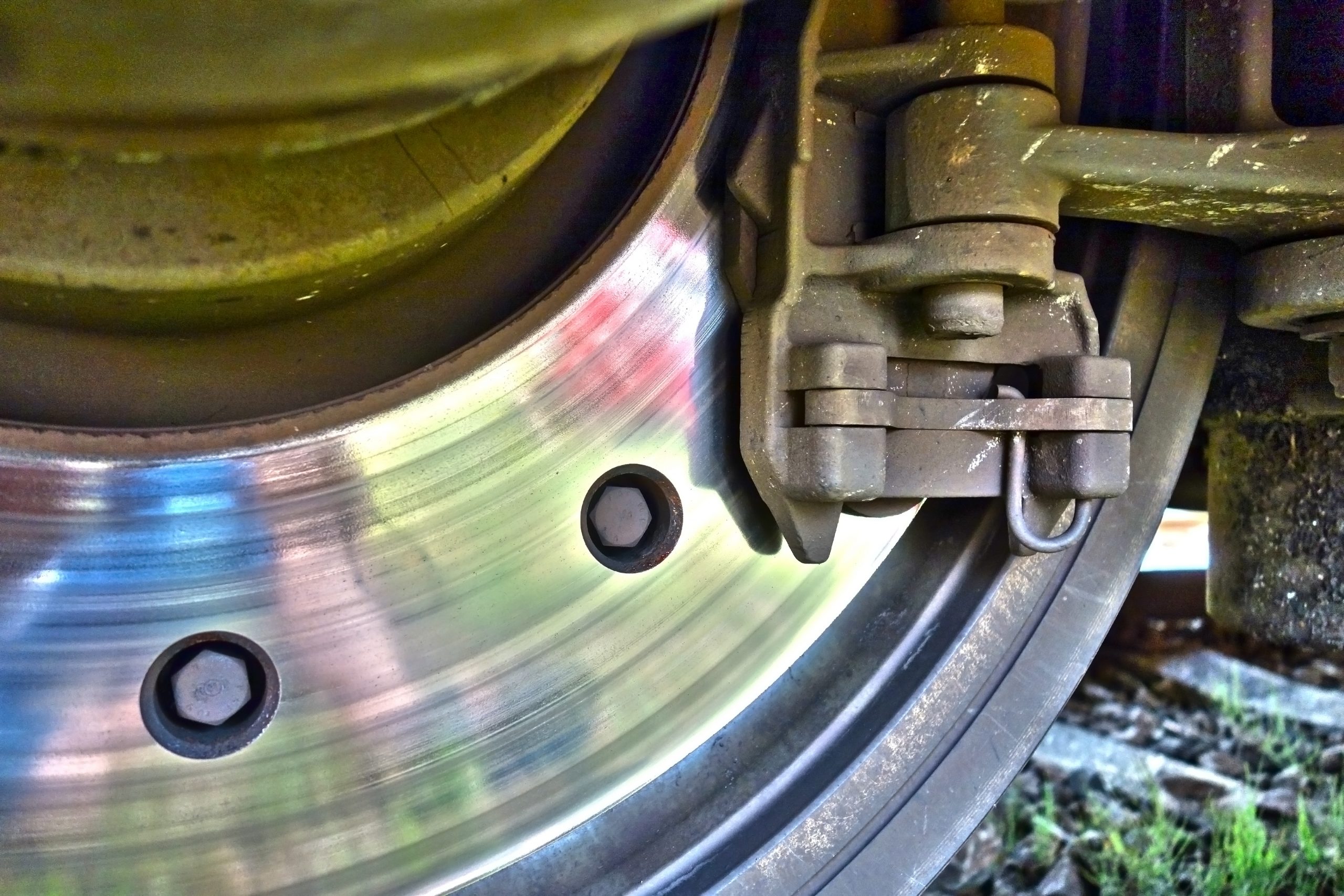 Thin film of the friction modification material DBM-KL was seen smoothly distributed till curve which is 1446 m from the location of the CL-E1 device. After that, traces were also seen on further curves. We did not find any material spillage on tracks. There was no slippage during rainy days, i.e., during the Southwest Monsoon period. We have noticed reduction of vibration and noise in the curves. The ride in these curves has been smoother after the installation of the device.

The CL-E1 device was installed on tramway rail type RI 60. On some places (—-) the railway is climbing steeply but there were no adhesion problems noticed so far. The consumption of the material is relatively low, we noticed significant noise reduction in curves as well.

In June 2020 – – – GmbH introduced a new train – – – type – – -. Unfortunatelly the train was louder than the previous model and produced high frequency noise exceeding 105 dBA. Along the curve at —- it generated very strong vibrations that caused damages on the nearby buildings. After ELPA CL-E1 lubricating device was installed in March 2021 the noise was gone and vibrations were eliminated as well. 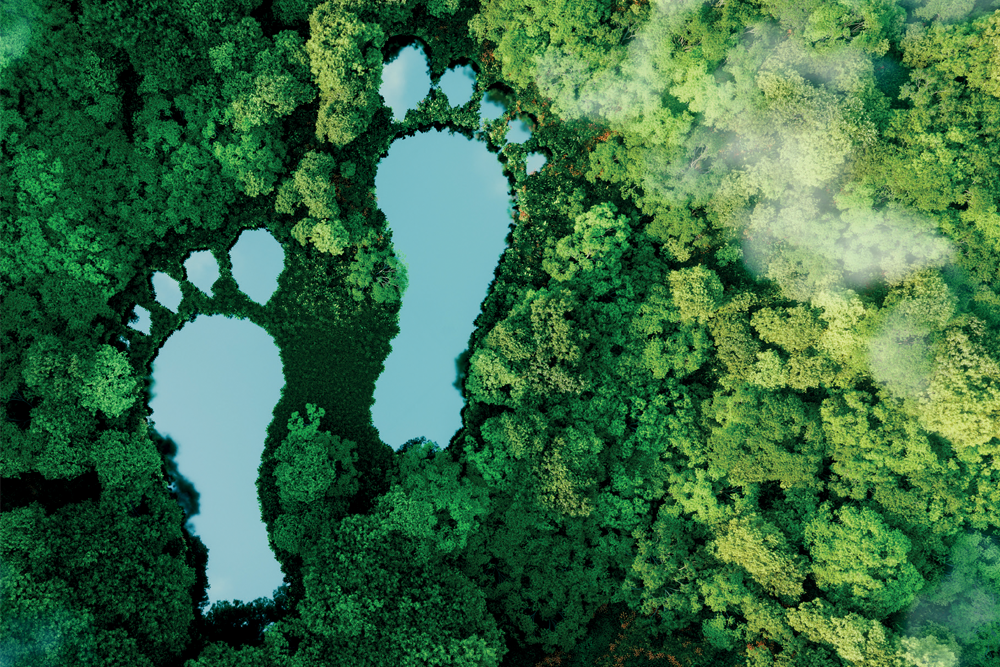 After longer observations, it has been proved, that the traction of the asphalt was not negatively influenced, by the small quantities of the lubricant that has been picked up from the rails by the cars.

In the years 2008 and 2009 we have installed different types of lubrication devices, mainly brands – – – and – – -. These devices did not function at low temperatures and during the rain the material was washed off the rails. In the area of devices, the rail roundabouts were soiled with excessive lubrication material. We had also big problems with the noise in the residential area. In April 2009 we have decided to install ELPA CL-E1 device and all the above-mentioned problems were solved. The device functions smoothly in the summer and in the winter. We are very satisfied with the device, and we recommend it.

The annual consumption of the friction modification material is very low – about 10 kg/(year*device). More than 95% of the material is used for the intended purpose, consequently, there is no lubricant pollution around the dosing fields on the tracks. Ties and ballast are kept clean.

The CL-E1 device uses the same material all year-round and the consumption of the material is not higher than 7 kg a month (on the main railway) devices operate normally also under extreme weather conditions and in the summer as well as in the winter.

In the period from 2002 to 2015 for the purpose of installing CL-E1 lubrication and friction modification device, there have been 1470 holes Φ4 mm bored in the rails on dosing fields. We confirm that until now no problems whatsoever have been detected in the sense of malfunctioning of the devices or physical damages to the rails (chipping off, or breaking of the rail, or any other damages). The majority of devices are installed on the highest loadbearing routes.

Since 1991 our family has lived near the train station in – – – residential area and holiday resort. Residents and tourists have all been exposed to this unbearable noise up to 110 dB from 5 o’clock in the morning. Many videos exist as proof. Since the installation of the system right next to our house about two years ago, the system has worked flawlessly. Unfortunately, the system was out of order due to blown fuse, for several days, and the deafening noise was in town again. After the
fuse has been replaced, the trains are passing as if on soft soles again. It was only a lawsuit for € 300,000 for railway-caused depreciation of the value of my property that helped instal the ELPA device. It is strange that the management of the – – -, about a year before the assembly, was still of the opinion, there is no solution to rail squeaking. After more than 20 years, the problem was solved by a relatively small investment in about 6 hours. In addition, this system is self-financed, since according to the report, the wheels and rail wear are reduced by 50 percent. Again, many thanks in the name of us all who have suffered annoying squealing for more than twenty years.

The trackside lubrication system »CL-E1 ug« has been put into operation in 2016 on our tramway network in a proper and professional manner. The deliveries and works were always carried out punctually and to our full satisfaction. The lubrication systems and the used lubricant contribute to improving the quality of life of our inhabitants, since the noise (squealing) is almost completely reduced! Furthermore, the low maintenance costs (rail lubricant filling only once per year) is a positive aspect. The used lubricant CHFC was tested with internal braking tests and was with full satisfaction confirmed by our management.

We would be glad to cooperate with the company again in the future. 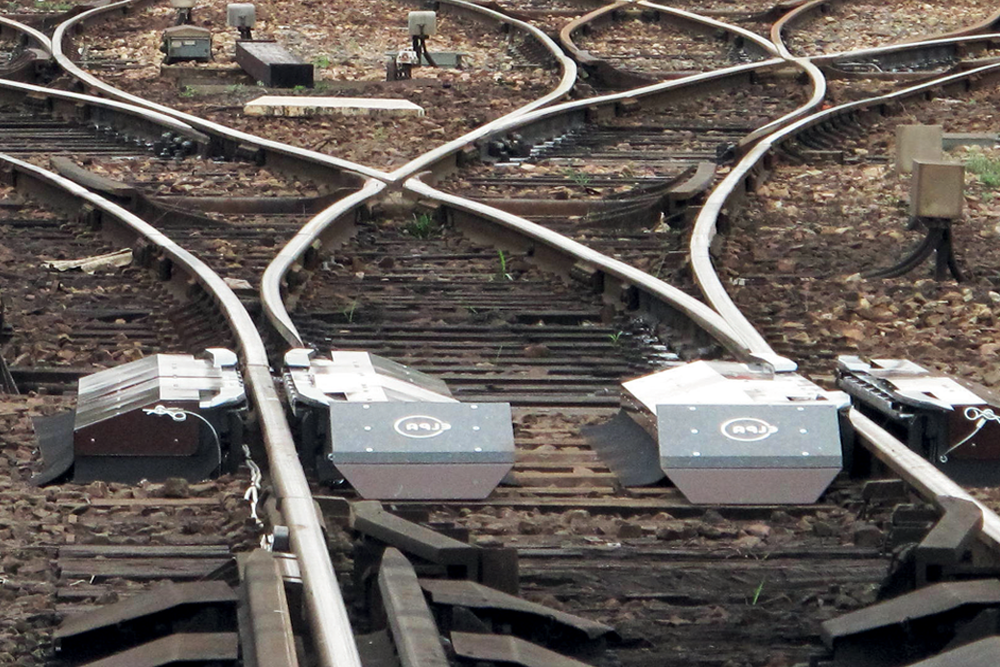 From December 11, 2011 there have been installed 14 devices Bremex Annsys Basic aimed at friction noise reduction on the marshalling yard in – – – . We confirm that the installed systems:

Since 1991 ELPA d.o.o. has been generating ground breaking ideas and solutions that have pushed the railway lubrication industry forward.

You can also find us here: